Why is Knowing How to Clean Washing Machine Lint Filter So Important?

A washing machine’s lint filter is not only essential to lint-free clothing but your washer’s function as well. A clogged lint filter can hamper the washer’s draining ability, leading to an overgrowth of smelly mold and mildew. Cleaning the lint filter every 3 months will ensure that your washing machine drains properly and keeps clothing lint to a minimum.

Cleaning a washer’s lint filter doesn’t have to be time-consuming or complicated. The following four steps illustrate how to clean washing machine lint filter in 4 easy steps, beginning with locating the filter.

High-efficiency (HE) front-load washers don’t have a lint filter. These washing machines use a self-cleaning pump filter to remove lint. However, if your HE washer has lint buildup, we recommend checking the pump filter for blockages. Simply open the small door at the bottom of the washer and remove any visible debris. Running the washer’s self-clean cycle on a monthly basis can also help flush the pump filter.

Where is the filter on a top load washer? While your user manual can specify the location for your model washer, it’s often found in one of these three areas:

If the lint filter can be removed, a quick soak can effectively remove lint and residue. Remove the filter and soak it in a mixture of hot water and liquid dish soap for 10 minutes. Wipe the filter with a dry cloth or paper towel and allow to air dry completely.

Wondering how to clean lint filter in washer if it can’t be removed? Use an old toothbrush or paper towel to gently scrub the filter, removing any visible lint.

While the filter is soaking, clean washer lint trap compartment to remove any accumulated lint or mildew. Scoop up lint within the compartment with a small brush. If the area has noticeable mildew, wipe it away with a paper towel and warm, soapy water or a commercial mildew remover.

Once you clean washing machine lint filter and it’s compartment, the filter can be replaced. Be sure to replace the agitator cover or washer housing for those filter locations.

The team at Service Care has the 411 on all laundry appliances. From how to wash a rug in the washing machine to expert repairs, we can address any question or concern! 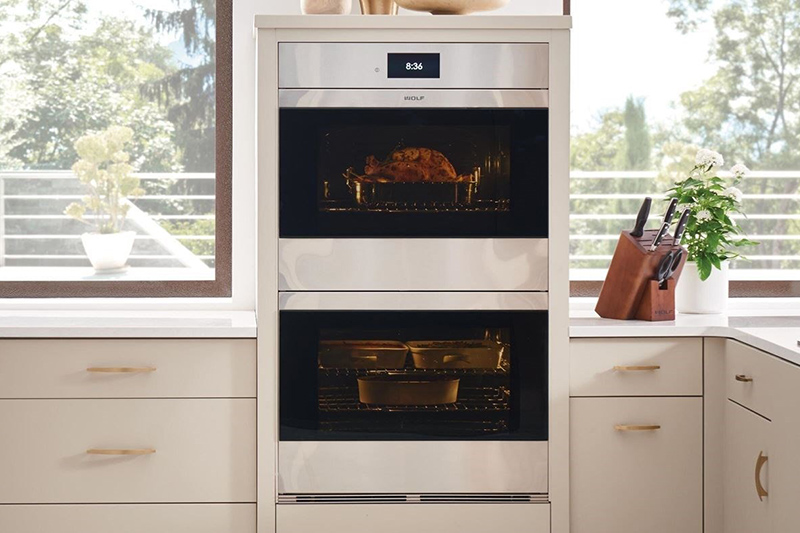 Wolf Oven Not Cooking Evenly: A Guide to Troubleshooting

When it comes to cooking, one of the most important things is having an oven that … 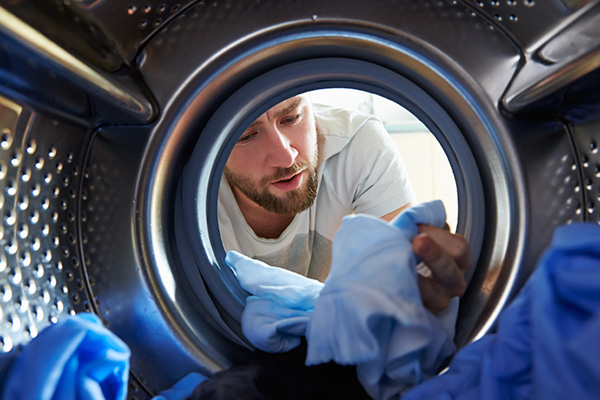 7 Tips to Keep Laundry from Fading and Brighten Faded Clothes

Have you ever noticed that your clothes seem to fade over time? This can be frustrating, … 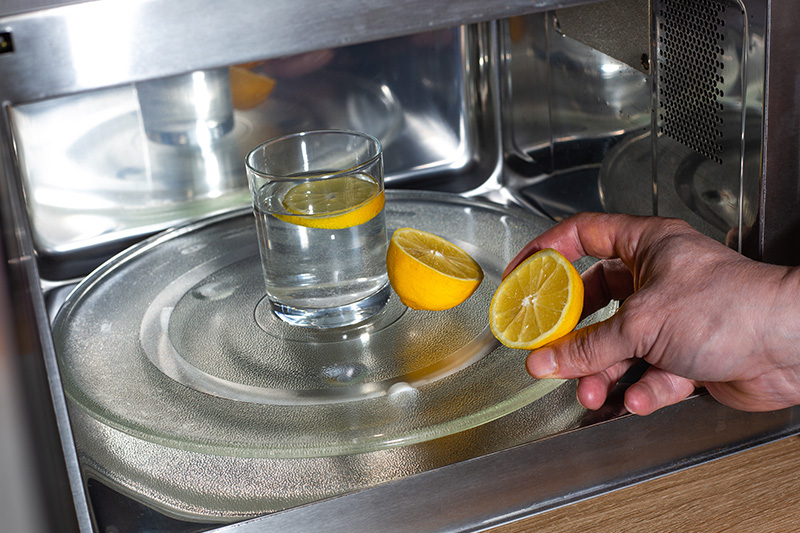 Microwave Lemon Trick: The Best Way to Clean a Microwave

Do you have a dirty microwave? Are the stains and splatters giving you trouble? If so, …

check out our customer reviews